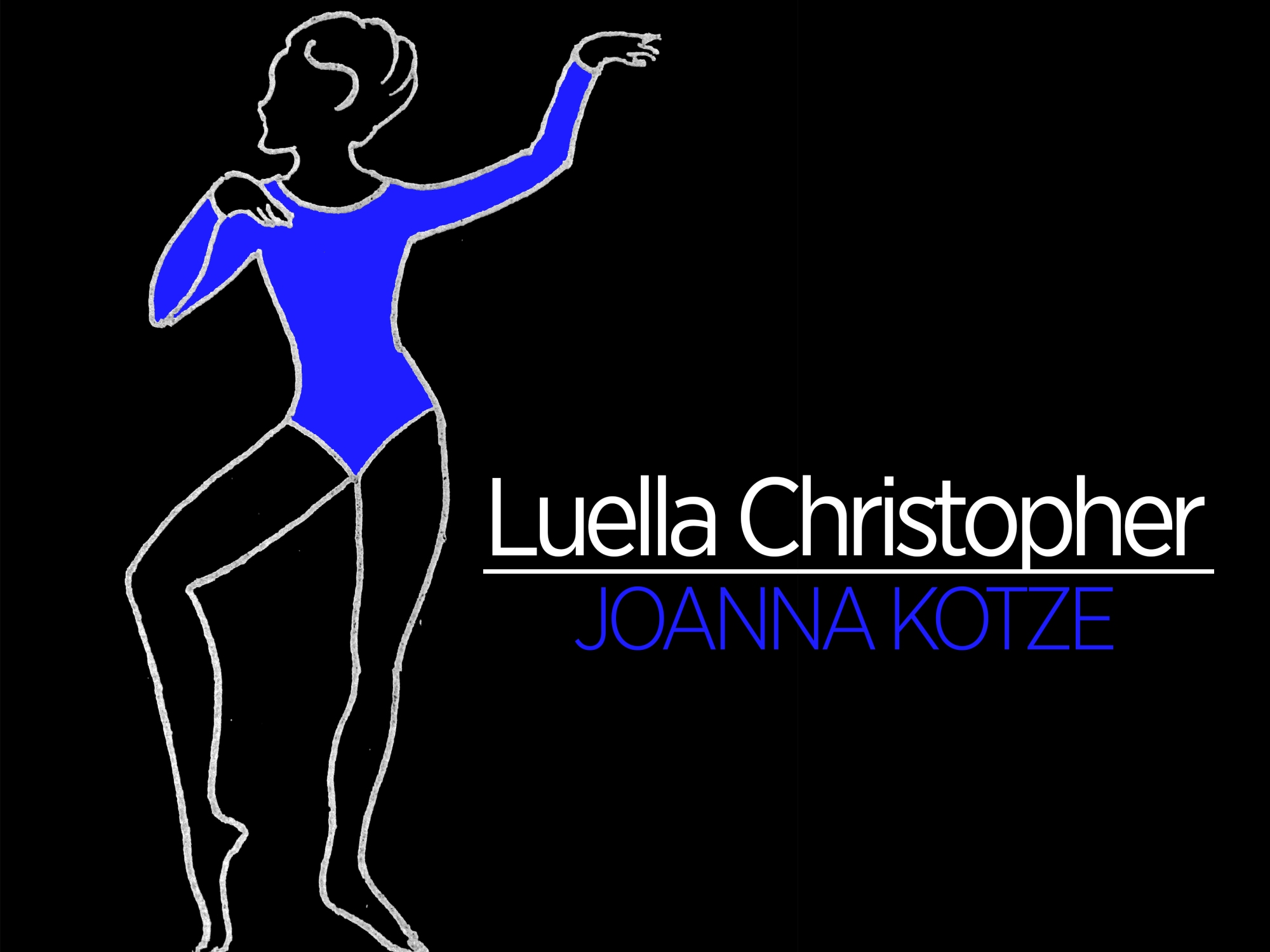 An early “human train” with six shuttling links and a final robotic sequence by visual artist/performer Jonathan Allen during the last third of Joanna Kotze’s new work epitomize the truism that life can be monotonous. Kotze, a 2013 winner of the New York Performance and Choreography “Bessie” Award delivers a droll and pungent take on our contemporary world.

“Find Yourself Here”, a world premiere performed at American Dance Institute, recalls a prophetic Woody Allen movie from the sixties in which humans talk and interact from behind protective gear. Though probably unintended, Kotze’s choreographic upgrade of “Sleepers” offers stunning visuals and a wild score by composer/sound score designer Ryan Seaton – including the mixing of “live” noise as the audience collected in the lobby and moved into the theater. The scene is set by house lights that remain switched on throughout much of the piece, emphasizing its “look”.

Initially without any music or sound, an ensemble of six dancers and performers (the latter described in the program notes as visual artists even though they are also dancers) installs multiple colored tiles on the floor, checkerboard style. While I’m wondering if she viewed or was influenced by Susan Marshall’s recent new work “Chromatic” (in which sheets of colored paper are pushed through a shredder at the end), Kotze proceeds to wed architecture with dance.

Tiles become the virtual stars of the piece. Members of the ensemble, most of whom seem engulfed in their own private trajectories, stack/restack/move the piles of tiles around the stage incessantly, even opening black tiles on the back wall to reveal white reverse sides. Illusion to a brighter day? During the maneuvers with oversize tiles, the movers also handle mini-versions of them.

When three of the dancers and/or performers bump into each other, it’s without any acknowledgment of the contact. A similar trio with two of them alternately hoisting and passing Kotze around on their shoulders reveals nothing personal. Lines of something sticky (possibly an architect’s masking or measuring tape that looks more like a “do-not-cross” line) are placed horizontally on the stage, removed and reinstalled on a diagonal and removed again. We don’t know why. The movers tromp around in circles, sometimes stare at the audience, join for occasional synchronous movement, then walk slowly offstage – heads bowed, taking jabs at the air and no one in particular.

My favorite single moment occurs halfway through the piece when Netta Yerushalmy slide-dives into a cluster of tiles at center stage. I also admire Allen’s final soliloquy deep upstage – back and forth, back and forth – like a figure on a mechanical toy. He is adding and taking away from piles of tiles situated at opposite ends of the stage. The lengthy sequence is executed with bent knees in a repetitive scuttle. Again, it’s unclear as to why the mover is undertaking this mission to construct and deconstruct and reconstruct the piles of tiles, but it’s both dizzying and disillusioning. It could be Kotze’s reflection on the somnolence of daily life. We’re “Sleepers” – passively doing a job, marking time in bit-parts. Or a plain tale of building, tearing down and rebuilding something.

The piece relies on continuous movement. Pauses may have occurred, but I don’t recall any. Even a loud command to “Go!” “Stop!” is ignored by the stylized human train that dominates early moments in the piece as its individual links disperse. If meaning can be found in the tiles, it’s indiscernible – even when squares of overhead light are superimposed. Are we just cogs in the wheel, ploughing along and no longer listening to each other? Did Kotze intend to provoke in this way? Maybe it’s just tiles for the sake of tiles. Now THAT’S existential.

The remaining ensemble is comprised of Zachary Fabri, Asuka Goto, Stuart Singer and Kotze herself. Pre-concert lecturer Melanie George (head of the dance department at American University in Washington, D.C.) theorizes that the use of architecture might change or not even survive this world premiere at ADI. We are nonetheless the luckier to be exposed to such cutting-edge choreography and programming.