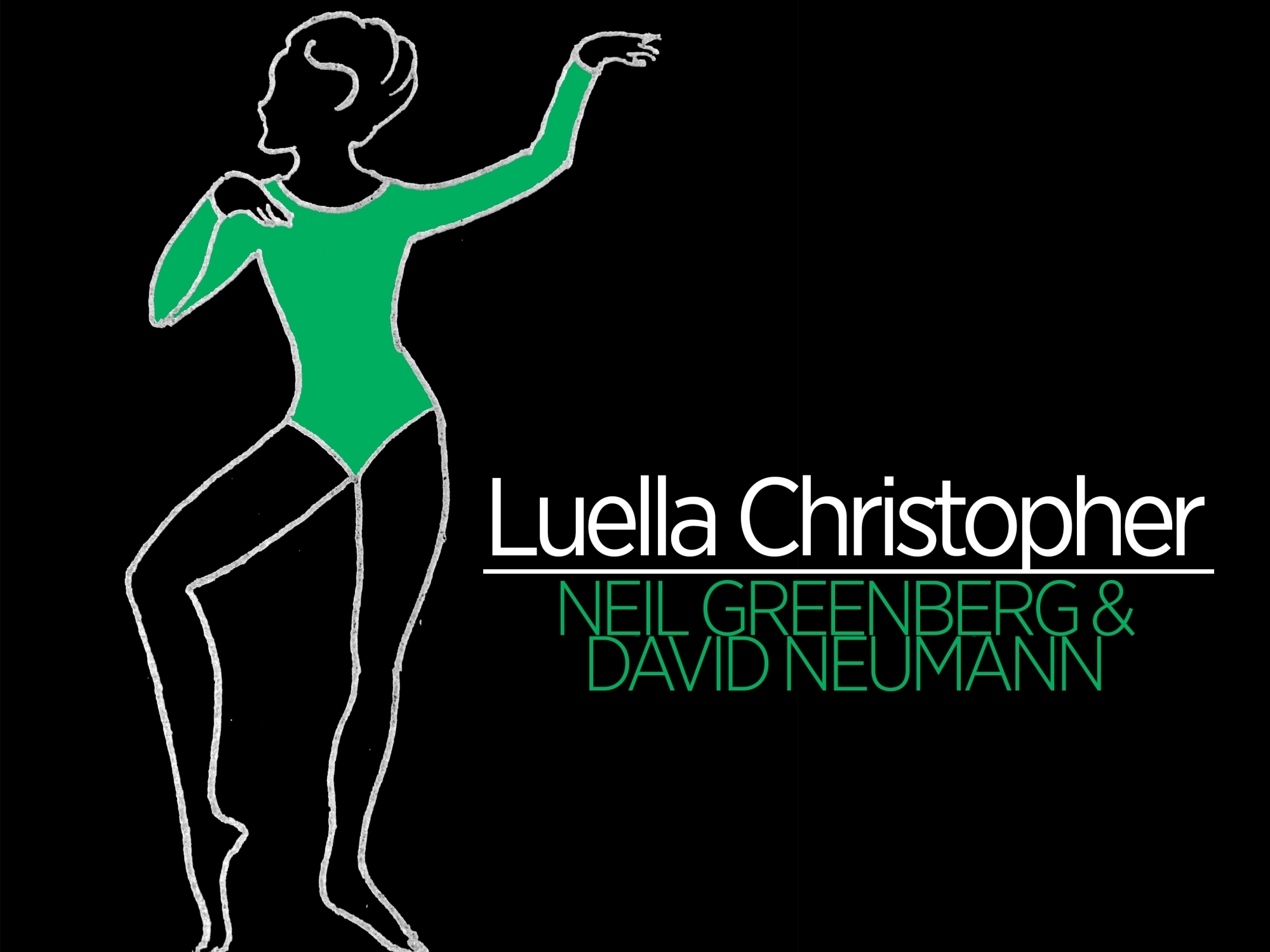 Difficult to grasp and appreciate ­ such were my initial reactions to two programs in the 2014-­15 season at ADI separated by many months. In looking back over the entire season, threads emerged and inspired my pairing of them at this juncture. Both choreographers can definitely be categorized as “minimalist”, though in different ways and for different reasons.

Greenberg’s work, “THIS”, uses videotaped improvisations over a long period that the dancers memorized and to which were added improvisations from the dancers performing in the evening’s ensemble. After its “try­out” at ADI, “THIS”premiered at New York Live Arts from Dec. 3­6, 2014. Greenberg trained and danced with Merce Cunningham for the better part of a decade before starting his own company in 1986. Now a Cunningham fellow, his career is studded with awards and commissions from companies as far­-flung as Mikhail Baryshnikov’s White Oak Project and Ricochet Dance Company of London.

Cunningham mastered the torso and limb, using both to rally us to dance as an abstract art form.
Deborah Jowitt of Village Voice writes that Greenberg has a way of tangoing with meaning.
He “wants to let movement tell its own story but teases our perceptions and flirts with narrative accomplices”. Contorted poses, claps behind backs, chest­-forward walks with head almost detached, leaps and runs dominate the technical vocabulary. One dancer runs in circles waving a red jacket for a near ­unsustainable length of time.

Just as my interest was waning, an engaging divertissement erupted with Mina Nishimura’s walks in relevé, index fingers pointed upward and repetitive motions mimicking a bobble-­head doll (unintentionally, according to the dancer, who spoke with me during the reception). This was followed by skips and an even stranger version of sparkle hands. In addition to Greenberg and Nishimura, the ensemble of performers includes Molly Lieber, Omagbitse Omagbemi and Connor Voss.

The music and video were created by Steve Roden, a former painter; employing tones rather than notes. His medium is an analog synthesizer that uses electrical current to generate sound. Even lights have tones, says Roden; he simply adds another current to cause vibrations. Lighting by Joe Levasseur and costumes by James Kidd

David Neumann’s work, “I UNDERSTAND EVERYTHING BETTER”, was more accessible to me as a longtime specialist in East Asian politics and culture. Noh, a form of Japanese dance and theater, is slow and serene. Like “looking at an airplane in the sky,” Neumann related recently to Joan Acocella of The New Yorker (April 13, 2015). “Up there [the airplane evokes] noise and black smoke.” Neumann’s recent trips to Japan grounded him as he recalled the demise and death of both of his parents on either side of Hurricane Sandy.

Fish tank, drum set, books, tripod. Neumann, the “man of distinction”, enters the stage wearing a kimono and elaborate headdress of feathers and gold ribbons. He sloshes through water to percussive sounds, approaching the tripod with the weather report behind him. Rock music erupts with fist jabs and shaking hair. Neumann stops to adjust a lamp on the plants. Suddenly all is quiet until the noise of curses offstage intrudes.

A plastic bubble cluster represents clouds. The storm gets closer, the thunder louder. The meteorologist cannot stand without leaning. Projections of debris and trees blowing are augmented by an image of King Lear. Slow moves in Noh style provide a counterpoint to the jazz music and the billowing clouds.

Papers are littered all over the stage. Neumann’s eyes reveal a pasty, fixed stare. He sits in a chair with fan open: “Now turn me toward Tiberius”, the meaning of which is not explained. To the sounds of a boat rowing through waters, he ponders, “My parents are with me in my mind”. In some time warp, they’re alive and just aging. The ceiling crashes in a blue­black sky and stars reveal the universe.

“Should’ve fixed the fucking roof,” Neumann mutters, exiting proudly in a stride worthy of prime­-time Noh. The audience realizes that much more than meets the eye was depicted here. Though Neumann is the dominant performer in this piece, he is assisted by dancers John Gasper and Sibyl Kempson, with collaborative text by Neumann and Kempson. Sound design is by Tei Blow, lighting by Chloe Brown, video by Christine Shallenberg and set by Mimi Lien.