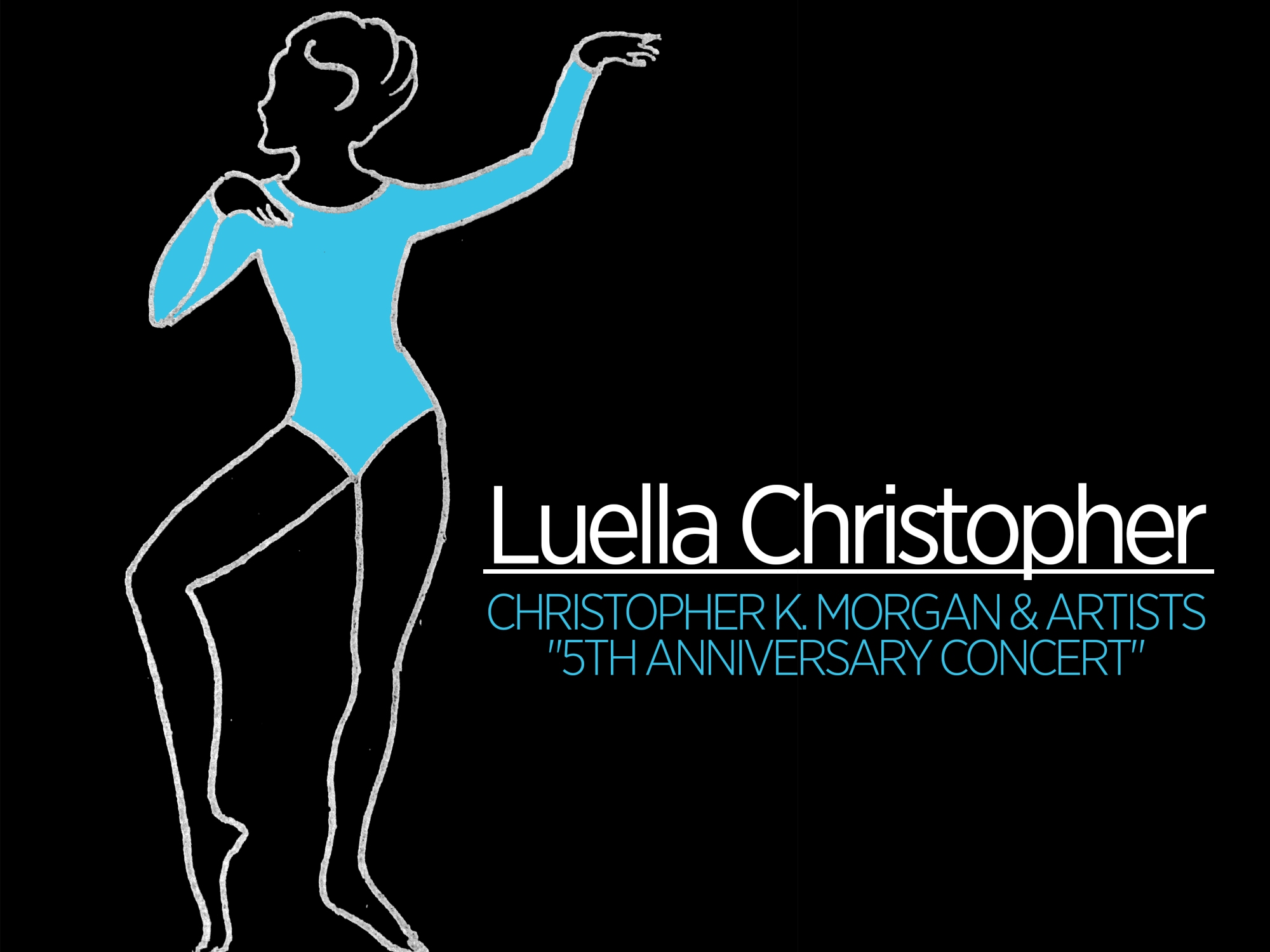 SOME ENCHANTED EVENING:
TREASURES FROM CHRISTOPHER MORGAN’S HAWAIIAN TROVE
AND OTHER STAPLES FROM THE COMPANY REPERTORY

Christopher Morgan’s Hawaiian heritage bubbled vigorously to the surface in his company’s 5th Anniversary Gala mounted at American Dance Institute on Oct. 9 and 10, 2015. The “Hawaiian” works dominated the show emotionally but were augmented by strong choreography that included three ensemble pieces and a solo by Morgan danced by Assistant Director Tiffanie Carson.

The early 2005 work “Rice” delivered a pungent treat for this writer (an erstwhile resident on the island of Oahu) who was viewing it for the first time. Danced and narrated by the choreographer, Morgan explains that as the youngest child in his family, he was charged with the daily responsibility of making rice, often to accompany the main meal.

Morgan pours water over the rice in a fish tank, slathering the mixture on himself. Rice will always “nourish the skin and spirit”. As flour, it even provides a base for facial makeup in some Asian countries. He accentuates the irony of “brown people making white rice and white people making brown rice”, suggesting that contradictions may exist in his or anyone’s racial identity.

Morgan’s island heritage is even more compelling in the preview of his large work “Pohaku”, scheduled for presentation on March 19 and 20, 2016 at Dance Place in Washington, D.C. Upon becoming a fellow of the Native Artist Culture Foundation in 2013, Morgan explained that he gravitates toward a sinuous use of spine, hips and hands, coupled with a grounded quality of weight, to develop movement – all of which are deeply connected with hula. Significantly, Morgan went to Moloka’i in 2006 to study the work of his late cousin, a master teacher of hula. The piece is inspired by one of Morgan’s Moloka’i dreams in which unseen people placed stones on his back.

In the six-minute segment of “Pohaku” presented at the gala, Morgan enters the stage chanting and lowering himself to the floor. It’s the traditional kahiko (ancient) that interprets the first section of the Kumulipo or Hawaiian Creation chant, using drums to carry the beat. We see uwehe, a distinctive thrusting of legs from a deep knee bend in parallel position outward in opposite directions, then snapped back together. Arms are much a part of the kahiko visage; he extends and retracts them as if exploring.

Not only does this theater piece combine storytelling and hula. Morgan incorporates modern and classical ballet moves, as in forward kicks turned into arabesques. Both synthesizer and stringed instruments comprise the sound score.

These two powerful works were ringed by another solo, “Selling Out”, originated by Morgan for himself in 2011 just before Tiffanie Carson joined the company and assumed the role. Recently seen at American Dance Institute in May of 2014 and reviewed by this writer, the narrated piece is ruggedly kinetic with many apexes such as the thrusting of arms behind the back, then angular and robotic as the dancer lowers herself to the floor.

Carson likes shapes and pivots; her dancers’ hands touch the face, neck and nose, wrapping necks and slapping hands over ears as well as pivoting the feet, torsos and heads. Lauren Christie at the center of the group resists others before being lifted, then raised up and down. The piece evinces a tribal feel; she has fended them off and stands alone at the end. The cloche effect is repeated when some dancers force the extended arms of others downward.

“Selective Synch”, created by Morgan in 2013 via American University Dance program commission, grew out of the choreographer’s frustration when entering data on his computer with the goal of harmonizing all his files only to be commanded to make choices. The piece became an exploration of how relationships are evolving in the digital age.

Once again, Lauren Christie is front and center, moving on a diagonal as others cross by her. There are rolls and slides on the floor, inverted (upside down) poses and spread legs. When dancers are paired, one always seems to pull the other along or to the standing position out of a pose. Morgan displays a knack for making even a pair’s simple walk across the stage look intriguing when interspersed with a grounded soutenu.

The beat is syncopated, overladen by a tinny piano almost like a chime. As in Carson’s work, the ensemble moves as one. There are airborne battements into floor rolls and renversés into penchée arabesque. Music morphs to country style.
The final ensemble work of the evening, “Inconstancy” (2014) is clever and satirical, but less aesthetically pleasing to this writer than the first two ensemble pieces. Original music is played live by electric cellist/composer Wytold. The piece clearly concerns money: who controls, counts and distributes it.

Pink piggy banks figure prominently; they are placed and resituated at the front of the stage. Mat Elder in defiance turns his bank’s “face” toward the back of the stage; Christie empties hers. The ballet moves are irreverent – développés to the side, foot pointed, then flexed. Two female dancers – Christie and Ellie Van Bever – are paired briefly.

In a diversionary cameo, Carson stomps onstage adorned in white bubble tutu, stack heels and sunglasses. She inspects everyone, as if querying whether they meet her standards of fashion and potential upward mobility. Van Bever puts a coin in her piggy bank while Christie empties hers. Elder pushes Van Bever away; they’re tussle. Christie lines up coins and piles them, then slaps Moore. Everyone is fighting now.

Christie climbs on Moore’s shoulders. Van Bever pulls the pants off Elder, who hides behind a swatch of green astroturf. He strips down to hot pink jockeys. Moore hides under his own swatch of astroturf, body outlined. Christie curls up against him, though she’s on top of the swatch. The original pair comes together, seemingly reconciled as he turns off the onstage lamp. It’s a fitting end to “some enchanted evening”.